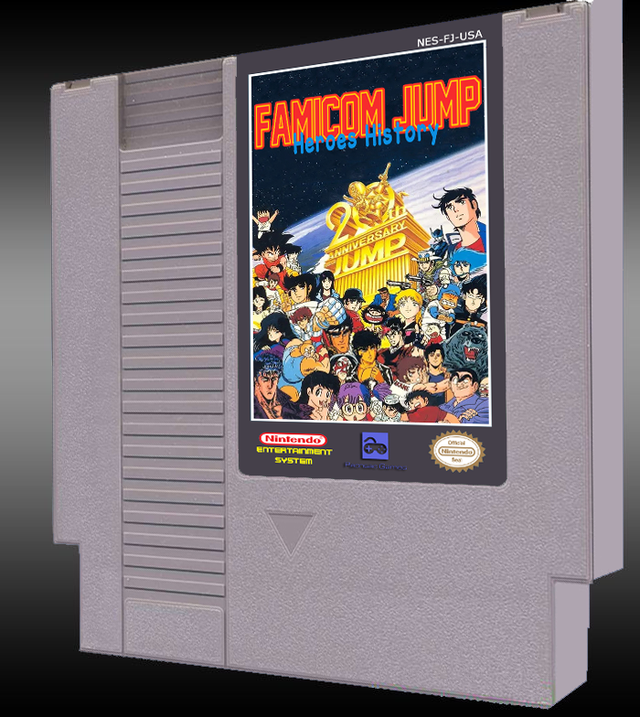 Set in a world that brings together many of the long-running titles that had appeared in the magazine, both of the past and present at the time of its release. The game consists of a main character wandering and encountering the many Jump heroes as they try to save the world from an alliance of many of the most powerful and evil of the Jump villains.

The game briefly follows the Commander Red Saga and the King Piccolo Saga of Dragon Ball, as well as several other sagas from the Shōnen Jump mangas.