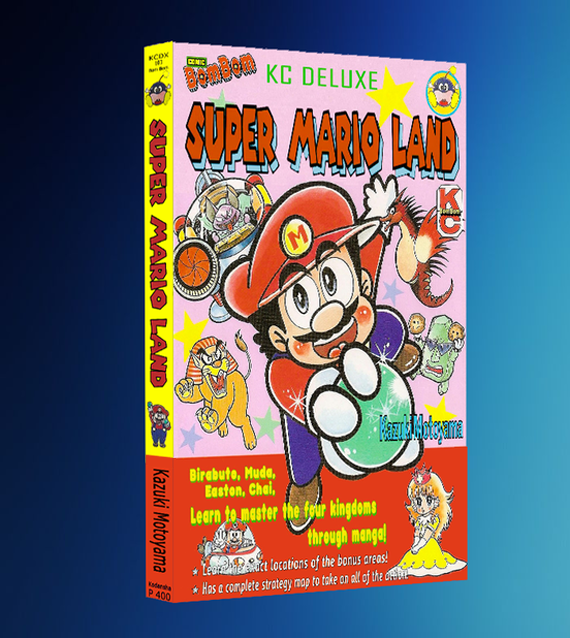 Kazuki Motoyama, back in 1988, created the KC Mario manga for a company called Kodansha, to be featured in their Comic BomBom from December 1988 through September 1998. The mangas consist of 42 volumes, with each volume representing a different game in the Mario series. These mangas not only went into detail of the games they were representing, but also featured new characters never before seen anywhere else. The mangas were never released outside of Japan, so there has never been an English version of these mangas until now. My goal is to translate some (If not all of these) mangas from Japanese to English, with help and support for people like you. For this particular project, Mario Land Vol. 1 is now translated for everyone’s enjoyment!

$25 Digital copy of US Westernized version of the English translated manga. (Reads left to right)

$35 Bundle of both digital versions of the English translated manga. (Value Tier)

**Download links for digital formats are only good for 24 hours.